We are delighted to have Wendy Nielsen at our NATS Ontario Spring Meeting, May 5th, 2012 at the University of Toronto.  Click here for full details.  Wendy Nielsen’s Masterclass will run 2-4pm. 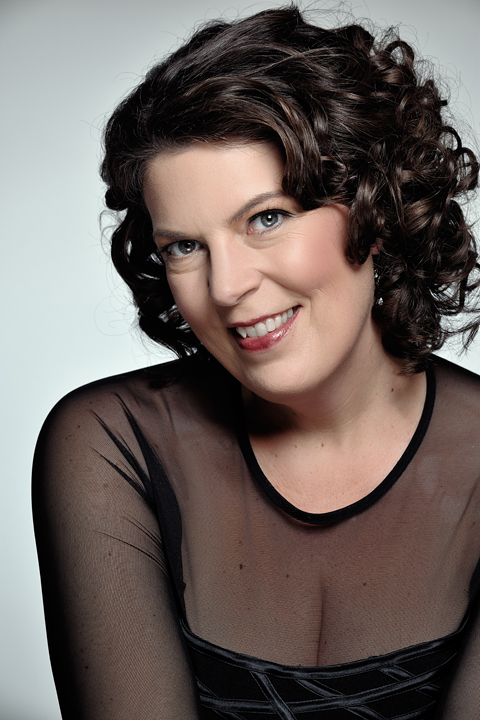 New Brunswick soprano Wendy Nielsen enjoys an international career on the operatic and concert stage. She made her Metropolitan Opera debut as Fiordiligi
in Mozart’s Cosi fan tutte in 1996 and has performed numerous roles there in the
ensuing seasons. These include Countess in Marriage of Figaro, Donna Elvira in
Don Giovanni and Micaela in Carmen.  She has also performed with many companies across North America including the Canadian Opera Company where she was an apprentice artist, New York City Opera, Opera Company of Philadelphia, Boston Lyric Opera, L’Opera de Montreal, Calgary Opera, Minnesota Opera, and Florida Grand Opera.

With orchestra she has performed world wide from Beijing to St John’s in a variety or repertoire from Mozart to Penderecki with such acclaimed conductors as James Conlon, Kurt Masur, Ivan Fischer, Long Yu, Eiji Oue, Charles Dutoit, and Mario Bernardi.

Ms. Nielsen was Visiting Artist in Voice and Opera at the University of Toronto for the 2011/2012 academic year in addition to her duties as vocal consultant for the Canadian Opera Company Ensemble training program and the Calgary Opera Emerging Artist program. She has also been a guest teacher at the Glenn Gould Studio, University of Manitoba, McGill, Dalhousie and Mt Allison University to name a few. She has taught at a variety of summer programs including Orford, Opera Nuova in Edmonton,the COSI in Sulmona Italy and is the artistic director of the summer program at St Andrews by the Sea which she has developed into a nationally recognized program over the past 17 years.

This site uses Akismet to reduce spam. Learn how your comment data is processed.