We are thrilled that Ann Cooper Gay will be speaking at our NATS Ontario Spring Meeting, May 5th, 2012 at the University of Toronto.  Click here for full details.  Ann will be speaking 10:30am-12:00pm. 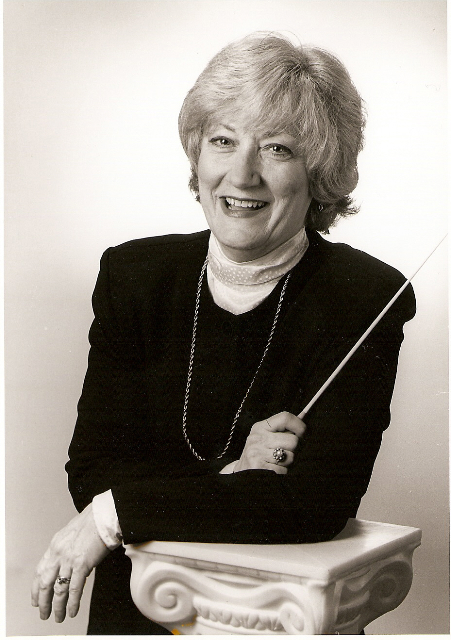 Ann Cooper Gay is an accomplished conductor, opera singer, pianist, organist,
and flutist, well known in the artistic community for her extraordinary enthusiasm, energy, and consistently high level of artistic achievement.  During her tenure of the Canadian Children’s Opera Company, which began in July 2000, Ms. Cooper Gay has formed a youth chorus; established a drama instruction program for all divisions; produced a CD entitled There and Back Again; commissioned five operas:  Laura’s Cow: The Legend of Laura Secord (premiering in June 2012 as part of the Luminato Festival), The Hobbit, A Dickens of a Christmas, Dragon in the Rocks, and The Secret World of Og; and led the CCOC in a recording of Harry Somers’ opera A Midwinter Night’s Dream, nominated for a Juno award in 2007.

Ann has served as conductor of the University of Toronto Women’s Chorus,
Associate Conductor of the Hart House Orchestra, University of Toronto, and
string/orchestra instructor for the Toronto Board of Education.  She founded the
Children’s Choir at the Royal Conservatory of Music and the award-winning High Park Choirs of Toronto, and was honoured by the Toronto YWCA as a “Woman of Distinction.” She led the CCOC on European tours in 2001 and 2007. In 2011, 54 young artists (ages nine to 17) won new friends and garnered great
reviews on the tour to Austria and Northern Italy. A musical highpoint was
placing 2nd in the Summa Cum Laude International Youth Music Festival (treble
category) resulting in an invitation to sing on the Gala Concert at Vienna’s famed
Musikverein.

Ms. Cooper Gay holds Bachelor’s and Master’s degrees in Music and Music
Education, as well as a Diploma in Opera Performance.  Before becoming
Assistant Professor of Music at Houghton College in New York, she was a
soprano soloist with the Canadian Opera Company, touring throughout North
America as Despina (Così fan tutte), Mimì (La bohème) and Violetta (La traviata).  Ann can be heard as Sara Riel on the Centrediscs recording of Harry Somers’ Louis Riel, recorded live at Washington’s Kennedy Center.

This site uses Akismet to reduce spam. Learn how your comment data is processed.